Antoine Amarilli was the Director of SWERC 2017 (South-Western Europe Regional Contest), a prestigious international programming contest organised with the support of the scientific organisation ACM (Association for Computing Machinery) by researchers from Télécom ParisTech and from École Normale Supérieure.

The 2017 edition of the ACM-ICPC-SWERC programming contest ended with the victory of a team from ENS Ulm Paris, followed closely by a team from ETH Zürich. These two teams will represent Southwestern Europe at the World Finals, to be held in Beijing next April. With 76 teams registered and 228 students from 48 universities, the 2017 edition broke participation records. The contestants competed on eleven problems and received one balloon for each solved exercise. More than 300 balloons were distributed. 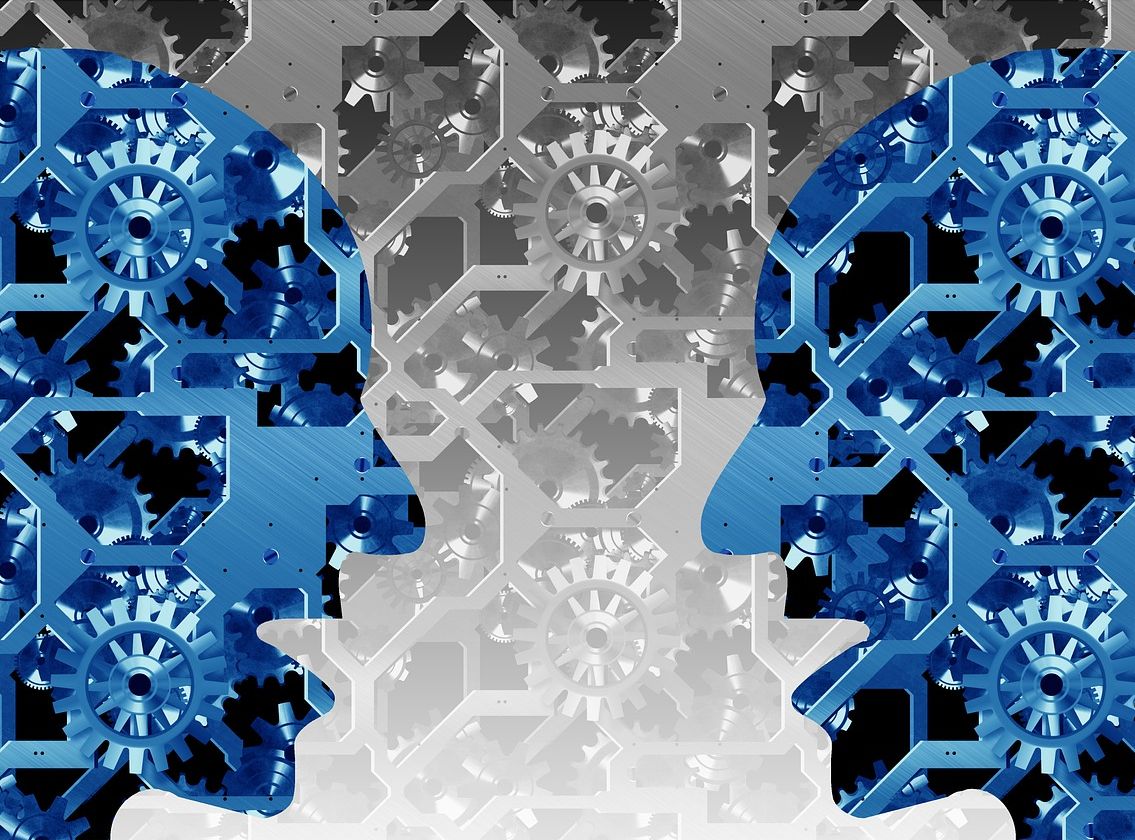